Save Cash With Fuel Efficient Tyres With petrol prices forever increasing, drivers like you constantly look for ways to save money at the pump.

One way to save a substantial amount of cash while filling your car up is to buy the right tyres. Many are not aware that tyres have a huge impact on how much money you spend on petrol.

In this article, we'll discuss how tyres affect fuel consumption and get tips on how to save money by saving your tyres.

What is a Fuel Efficient Tyre?

Fuel-efficient tyres are designed to consume less petrol. Also known as eco-friendly tyres or energy-saver tyres, they are fuel-efficient due to the following:

How do tyres affect fuel efficiency?

If your tyre is eco-friendly and designed to have less rolling resistance, your tyre won't need as much power to fight against friction with the road. You'll use less petrol and produce fewer emissions.

A tyre's tread pattern design can affect fuel efficiency.
The more aggressive your tread design like in off-road tyres, the higher rolling resistance and you'll need more petrol. However, for shallow and smother tread patterns like those found in racing tyres you'll need less petrol and save more since you won't need that much petrol.

The larger and heavier the tyre, the more fuel you'll need to move it forward. This is why All-terrain and mud-terrain tyres are not as fuel-efficient as every day, highway terrain or urban traffic tyres.

But this is not a hard rule. It also depends on the driving conditions. Smaller tyres are perfect in urban, start-stop traffic situations because you won't need to rev your engine - and step on the fuel pedal - so much to move your tyre again.

But for a long road trip, a larger sized tyre is the better option; you won't need as much power as you would if you were driving with a smaller tyre because it is large enough to cover a greater distance with less effort.

If your tyre is brand new, it is more fuel-efficient than an older tyre with worn-down tread. Worn out and uneven tread means your car needs to work harder to pull itself forward.

If you have the wrong tyre pressure, expect to use more fuel - or worse, suffer an accident from an unexpected blowout.

When you have too little air in your tyres or low tyre pressure, more of the tread will be touching the ground, making your tyre heavier, increasing its rolling resistance and forcing you to use more fuel.

On the other hand, too much air in your tyres or higher tyre pressure distorts the shape. You'll have less of your tyre touching the ground, decreasing grip and traction and the centre of your tyre will wear down faster.

Misaligned wheels will increase overall rolling resistance because your tyre will not be in its optimal position. Get your wheels aligned regularly not just to save petrol but to also save your suspension and your brakes too. Having fuel-efficient tyres is surely the way to go, especially in these times of impending environmental crisis.

Maintaining your tyres properly will also help you save both your money in petrol savings as well as the environment by lowering the C02 emissions on your daily drive.

If you are in the market for a new set of tyres, check out some of Tyroola's best-selling Fuel Efficient tyres.

Tyroola carries a wide range of eco-friendly green-model tyres from some of the world's best tyre brands. Some of these tyres include: 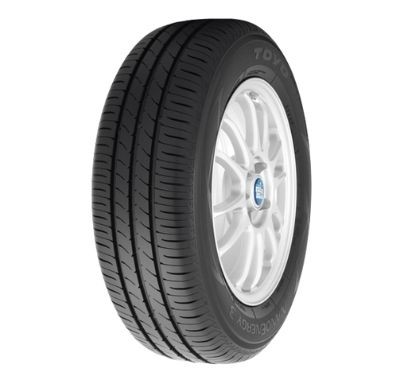 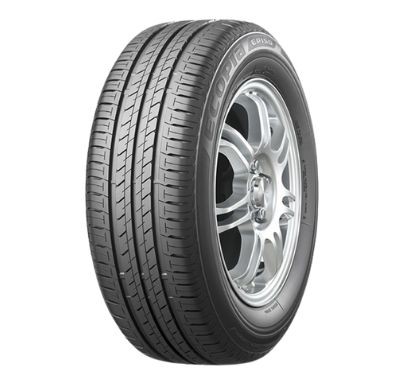